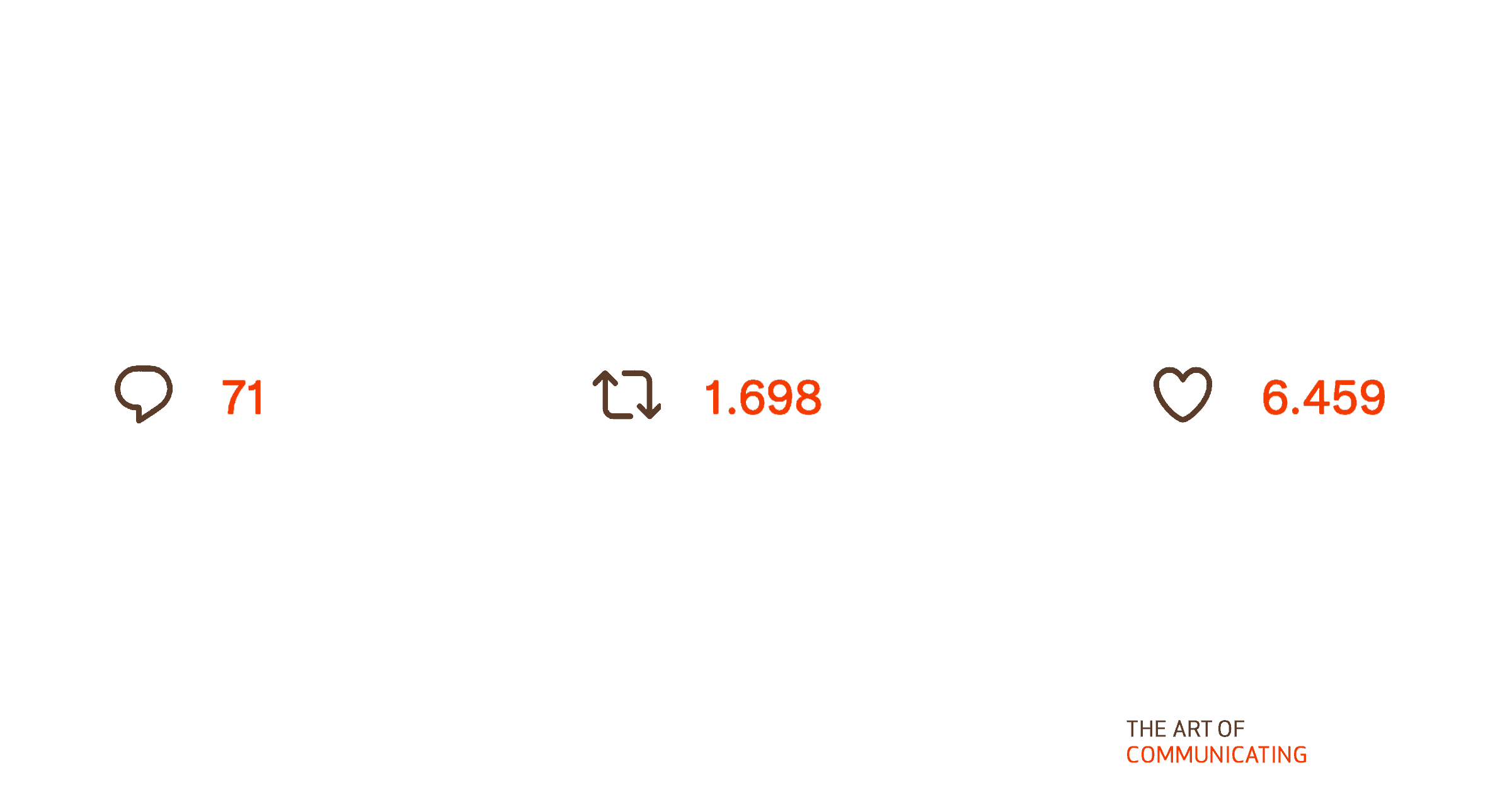 Speaking up on their behalf

When Simon Sinek or Brené Brown tweet a sentence, it gets them 1000 likes and 100 retweets in a matter of minutes.

When you (or I) tweet the same sentence, it doesn’t work that way.

So, why do people love these words when Sinek or Brown say them but not when you do?

Because you’re a stranger while Sinek and Brown are not. In fact, for many in their audience they are heroes. And as such, they speak up on behalf of their audience. They say out loud their audience’s thoughts.

The appeal of their tweets is not that their audience agrees with the celebrity but the other way around. For the audience, it feels like their hero agrees with them.

And this is why it matters whether you’re a stranger or not. Because nobody cares for when a stranger agrees with them. They don’t know you and so you haven’t earned the right to speak on their behalf.

It’s been the same for the celebrity when she wasn’t famous, yet.

The safest way to earn the right to speak on their behalf is consistency. Show up consistently, speak the truth consistently, capturing your audience’s thoughts consistently. And have a little patience.

Being a rock star

Imagine you’re a rock star. You’re about to perform in front of a crowd of 30,000. Which of these two are you: Almost all of

If you care for what you do, you’ll always have more interesting things to say than you’ve got time to say them. Of course, speeding