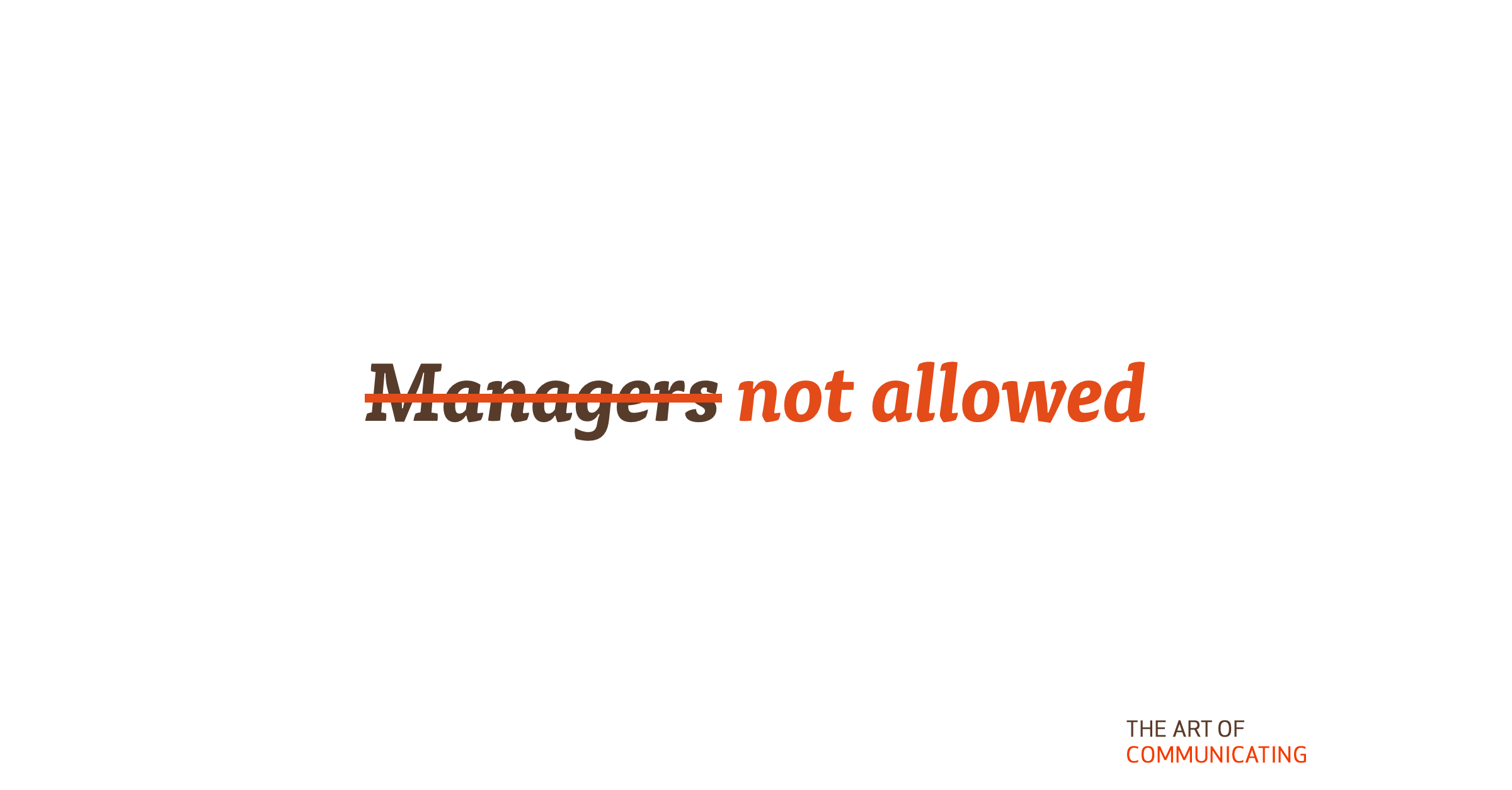 In 2007, Jos de Blok started a revolution in the Dutch healthcare market. He decided that the best managers are no managers and founded the Buurtzorg community care organization. Instead, he trusted nurses to know what’s best for the patients.

When I asked Jos why he feels that it’s crucial to trust the people in his organizations with this when so many other organizations don’t, he laughed: “You know, this is the reason that people start to work in healthcare. They want to take care for people.”

And so, one key ingredient to Buurtzorg’s success was to get rid of overly complex systems and detailed procedures that dictated nurses how to do their work and instead just let them do their work. Jos says: “I have started as a nurse myself. From my background I knew that if you were not in such a rigid system, you could just do what you think was needed.”

Buurtzorg nurses work in teams of 12 and have enormous freedom in making decisions. Apparently, they are making very good decisions. In fact, their decisions have led to the highest satisfaction rates of any healthcare organization in The Netherlands while at the same time saving around 40 percent to the Dutch health care system.

Jos explained to me that from his point of view, too often, C-suite managers say and do what they say and do mainly to justify their high salary … rather than do what’s needed – which sometimes might be to get rid of their job.

For example, Buurtzorg has no CFO. Instead, they made their “business model so simple that everybody understands it.” Jos explains how: “One of the decisions I made when I barely started the center was that there was only one service we are delivering and that’s called Buurtzorg.”

Other organizations, which follow what Jos calls “MBA thinking”, were demanding the nurses to administer vast amounts of different products and they were trying to optimize every one of those products by minimizing the time they spend on each.

Buurtzorg chose a different path: They focus on only one service and this service has the patient’s well-being at its core. What they gained from this focus was a total commitment to make this service as effective and efficient as possible.

The magic ingredient that enables Jos de Blok and his colleagues to make these decisions is trust. Trust is possible because they focus on a clear path shared by all employees: To start from the patient perspective and do what’s best for the patient.

Rather than micromanaging every single step along that path (the default in healthcare), Jos trusts the employees to know how to walk the path: “The necessity of building on a trustful relationship is one of our most important professional ethical values. If you want to do the right thing, you need to be able to build trustful relationships.”

Jos is clearly a leader who lights the path. Read more about about this leadership approach in the “Leaders Light the Path Manifesto”.

Even better, nominate a leader for the gallery yourself: https://LeadersLightThePath.com/the-gallery.

Many people tend to believe that tension is created by holding back information and having people wait for the reveal. Casting shows love to do

How to create a movement

The first step in creating a movement is to create something that moves. In a way that it can move – the easier it can

Every change starts with someone who sees a better future

“I see that we can change the way people listen to music.”“I see a time when no-one is judged by the color of their skin