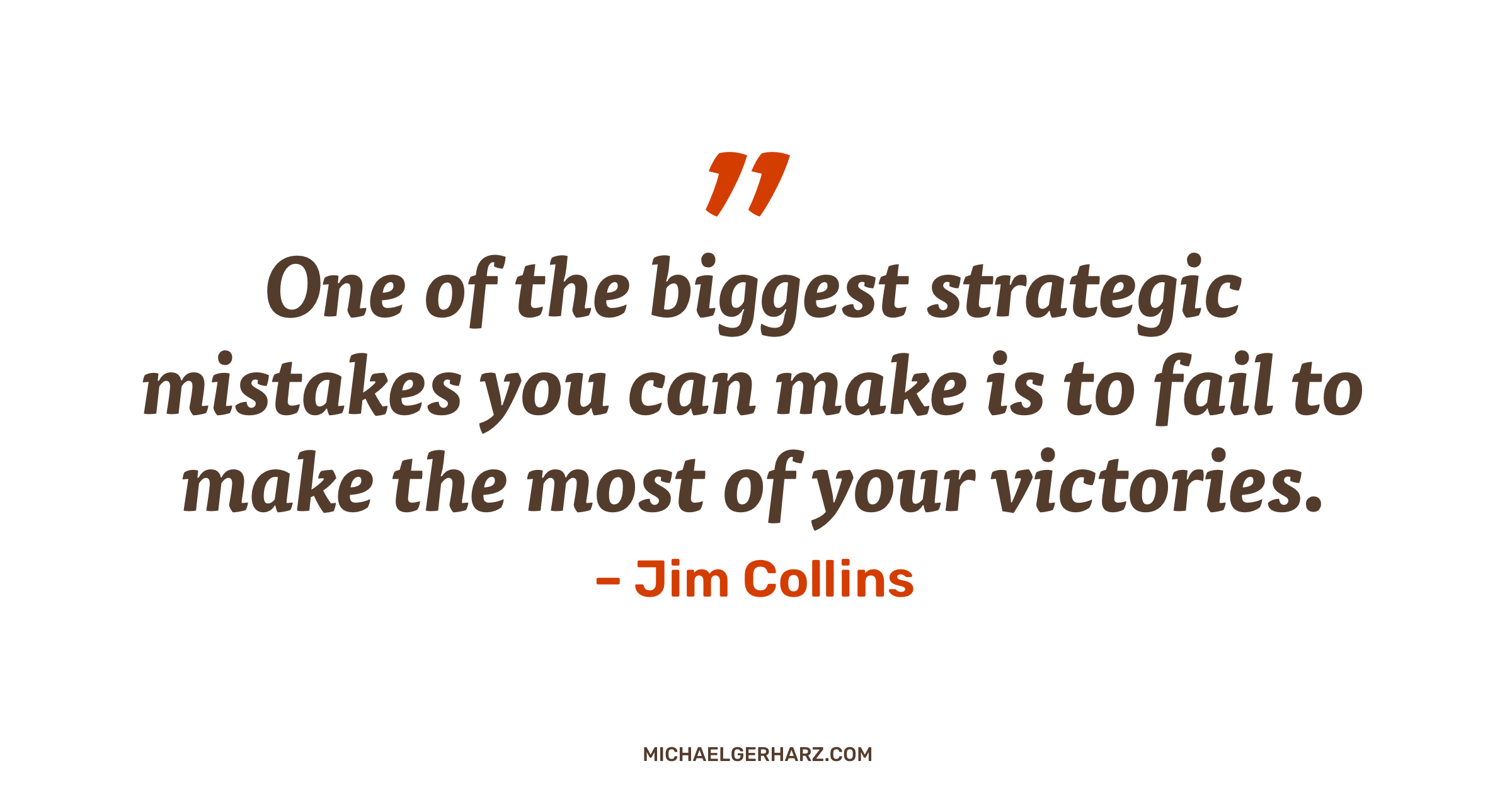 What else could work?

“One of the biggest strategic mistakes you can make is to fail to make the most of your victories. Yet even brilliant leaders sometimes make this mistake. One reason they fail is if they are obsessively searching for the Next Big Thing.

What’s not to like about the Next Big Thing, right? I mean, wouldn’t you just love to launch one?

One of the misconceptions about Big Things is that they would just appear and immediately take over the world.

That’s hardly how it works in real life. The iPhone was a niche product when it launched. Facebook was only available at a single university when it launched. Tesla (which is yet to become an actual Big Thing) launched with an expensive niche sports car.

Instead of asking what else could work, it might pay to regularly ask what’s already working and then amplify that.

(And, of course, there’s a smart distinction to be made between consistency and stagnation.)

A third kind of marketing

First, we had push marketing, then came pull marketing. We need to go beyond both … Back in the old days, marketing was basically push

When we want to be seen and heard, we tend to look for reasons that make it worth looking at and listening to us: “We’re