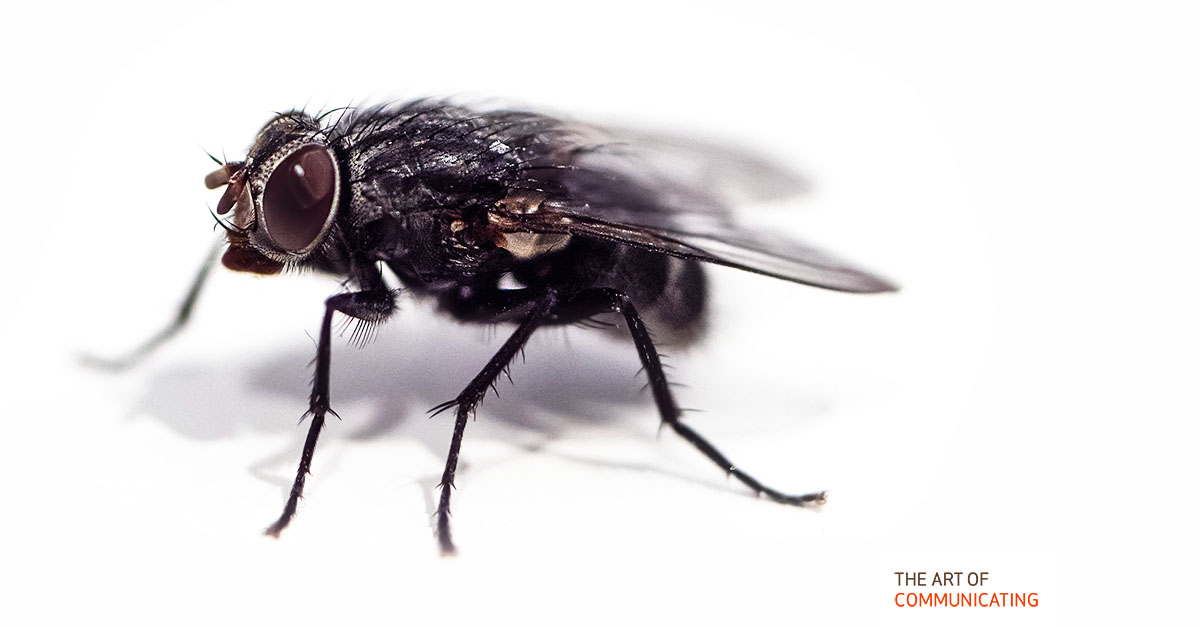 We don’t have that problem. Our flies aren’t that big.

During the shooting of his film “The Flying Doctors of East Africa” Werner Herzog made an interesting discovery about how humans perceive images (emphasis mine):

One of the doctors in the film talks of showing a poster of a fly to the villagers, who had never seen photographs or images of any sort. “We don’t have that problem,” they said. “Our flies aren’t that big.” It was a response that fascinated me, so we took the posters – one of a man, one of a human eye that filled an entire piece of paper, another of a hat – and conducted an experiment. I asked if they could identify the human eye, and most of the villagers couldn’t; the images were just abstract compositions to them. One man thought the window of the hut was an eye, and another pointed to the eye and said, “This is the rising sun.” It was clear that certain elements of visual perception are in some way culturally conditioned, that these people were processing images differently to how Westerners might.

Obviously, “cultural conditioning”, as Herzog calls it, plays a major role in how we perceive, decode, and understand images. We should not assume that these differences are relevant in the African steppe, only.

The media we consume, the conversations we have, the experiences we make, these all contribute to our cultural conditioning. How we see an image is influenced by this conditioning – apparently up to the degree that it’s not even given that we see the same things in an image. Let alone, decode their meaning in the same way.

So, if people don’t get the joke of our clever marketing campaign, it might be that they didn’t even have a chance to get it. They were conditioned differently and so they see the image differently.

(Of course, on the flip side, this can be turned into a powerful tool to address a specific group of people who you know will get the joke.)

What’s the boldest promise you can make?

Recently, I went to an OpenMic event where comedians get the chance to test their programs. One of the performances was heartbreaking. No one laughed.