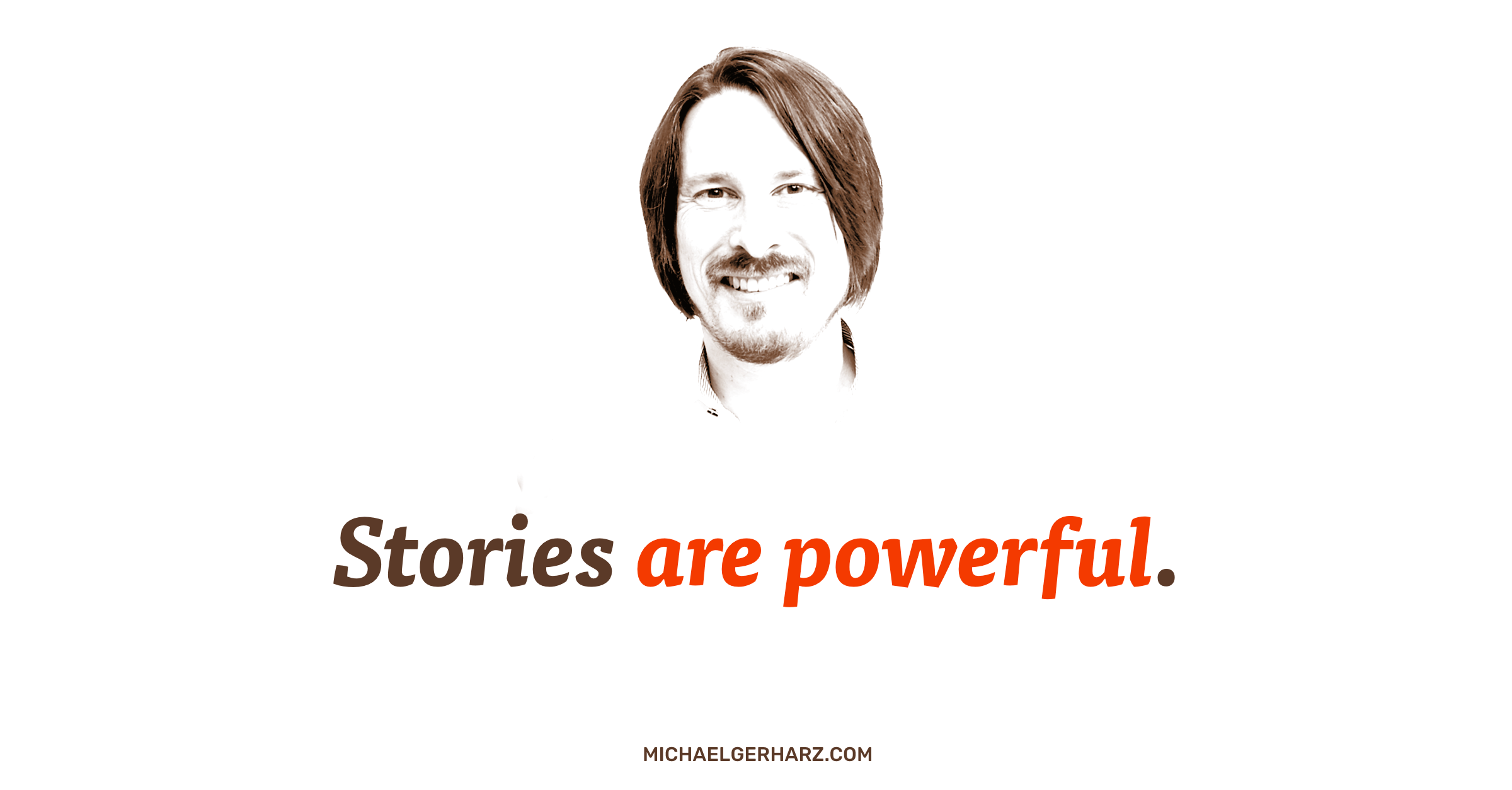 The misuse of stories

Which is why they are often misused. The more emotional, the greater the potential for misuse.

A couple of years back, at a conference, I listened to a speech about water problems in mega cities. The speaker started with a story about a poor family who suffered some severe diseases due to contaminated water. It was a touching experience. She really made us feel the pain.

Which earned her harsh criticism during the coffee break.

Because it turned out that she had been misleading us. The problem: The story wasn’t representative of the situation. Not at all.

It was a story that was meant to evoke emotions (which it did). But it was a dishonest story in the sense that the speaker had picked a very specific, very special situation that painted an unusually dark picture. One that wasn’t representative of the situation at all. It was purely there to evoke emotions while not making the proper point.

That’s a crucial difference: The best stories are such that they are representative of the whole picture despite highlighting only a specific part of the picture.

Great communicators pick representative stories that paint a vivd picture. A story that is powerful because it evokes emotions and captures the essence of the complete picture.

Know it all, know it quick?

It’s the default mode in Q&A: Know it all and know it quick. The common intuition is that as an expert you just have to

The world of marketing gets louder. Essentially every day. As every business and many employees turn into publishers, we not only get ever more, but