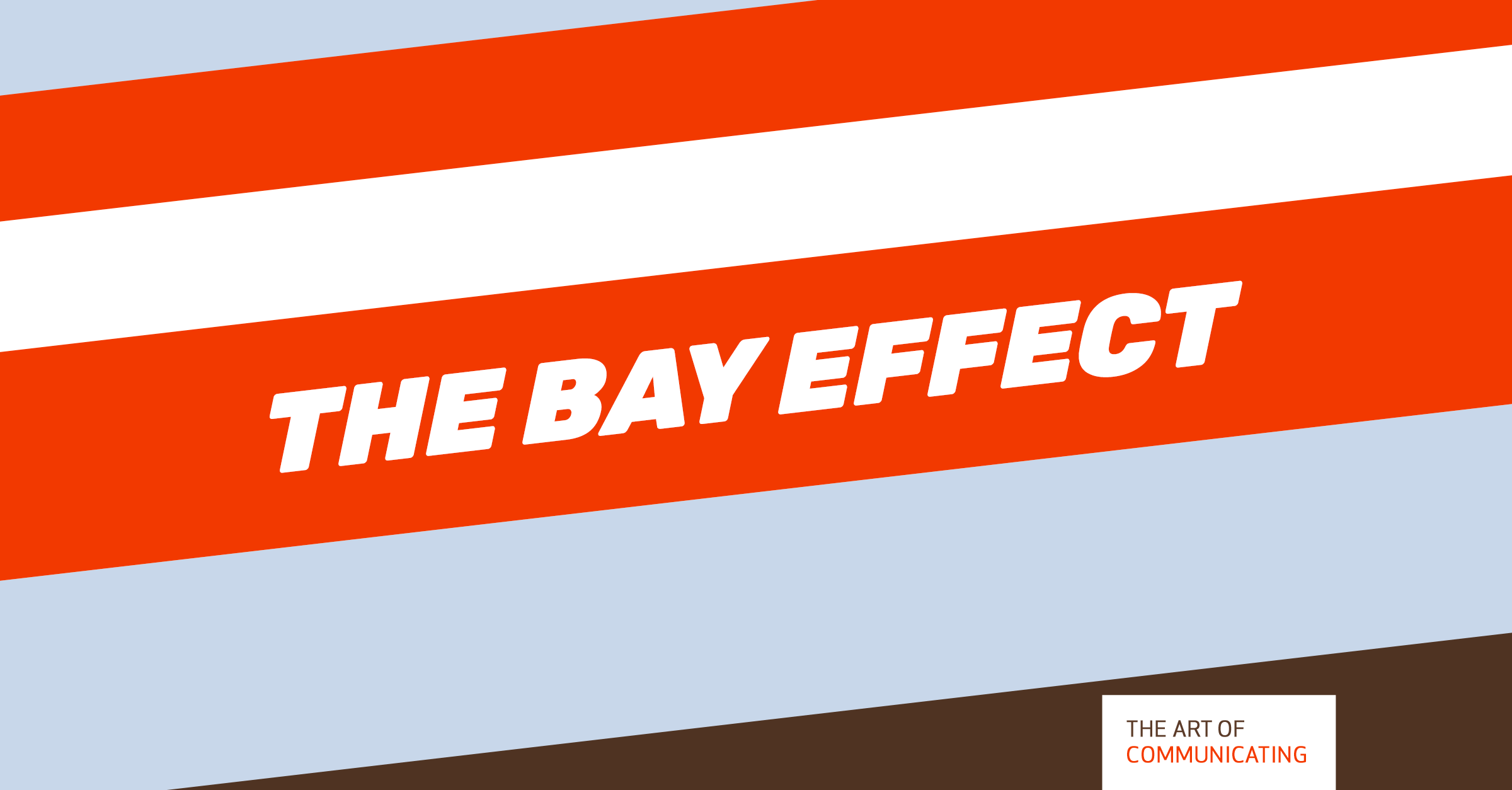 In 2014, director Michael Bay had one of the most devastating performances on a big stage. In a Samsung press conference he totally lost it. It was heartbreaking to watch. He lost it so thoroughly that his lizard brain kicked in with a flight reaction. He literally fled from the stage after about a minute into his appearance.

What had happened? Bay was supposed to endorse Samsungs new curved TVs. Apparently, he had been instructed to just read the text from the teleprompter. But he missed a line. So he got off script and tried to improvise. But he totally failed to do so. This made him feel so embarrassed that his lizard brain commanded him to hide from further embarrassment.

Looking at the scene once again, it makes sense. Bay was trying to act as if he cared for the TVs. Saying words he didn’t believe in on a cause he didn’t believe in. But, he really didn’t care. It wasn’t his words. It was the marketing department’s words. It wasn’t his cause. It was Samsung’s. And that’s why he really couldn‘t improvise. Since he had nothing to say he didn’t know how to say it.

While that’s certainly an extreme example, it’s a similar pattern that we can observe with lots of leaders who feel uncomfortable on a big stage. It’s when they say words that someone told them “sound good” rather than say words that truly matter to them.

The Bay effect is what happens when you try to use “marketing speak” that makes things sound cool rather than speak about the things that actually are cool in words that are truly yours and come natural to you. Once I change this for my clients, time and again it’s the pivoting moment where they start to feel comfortable speaking about the things that matter to them even in front of the largest audiences.

What are you planning to buy today? I’m buying time. My own time. I offered myself a huge Black Friday deal. 100% off. A no

A question I get asked a lot is how to offer bad news. The thing with bad news is that they won’t magically turn into

Would they come back?

Remember serial TV? We had to wait a full week to watch the next episode of our favorite show (which was yours?). Back then, great