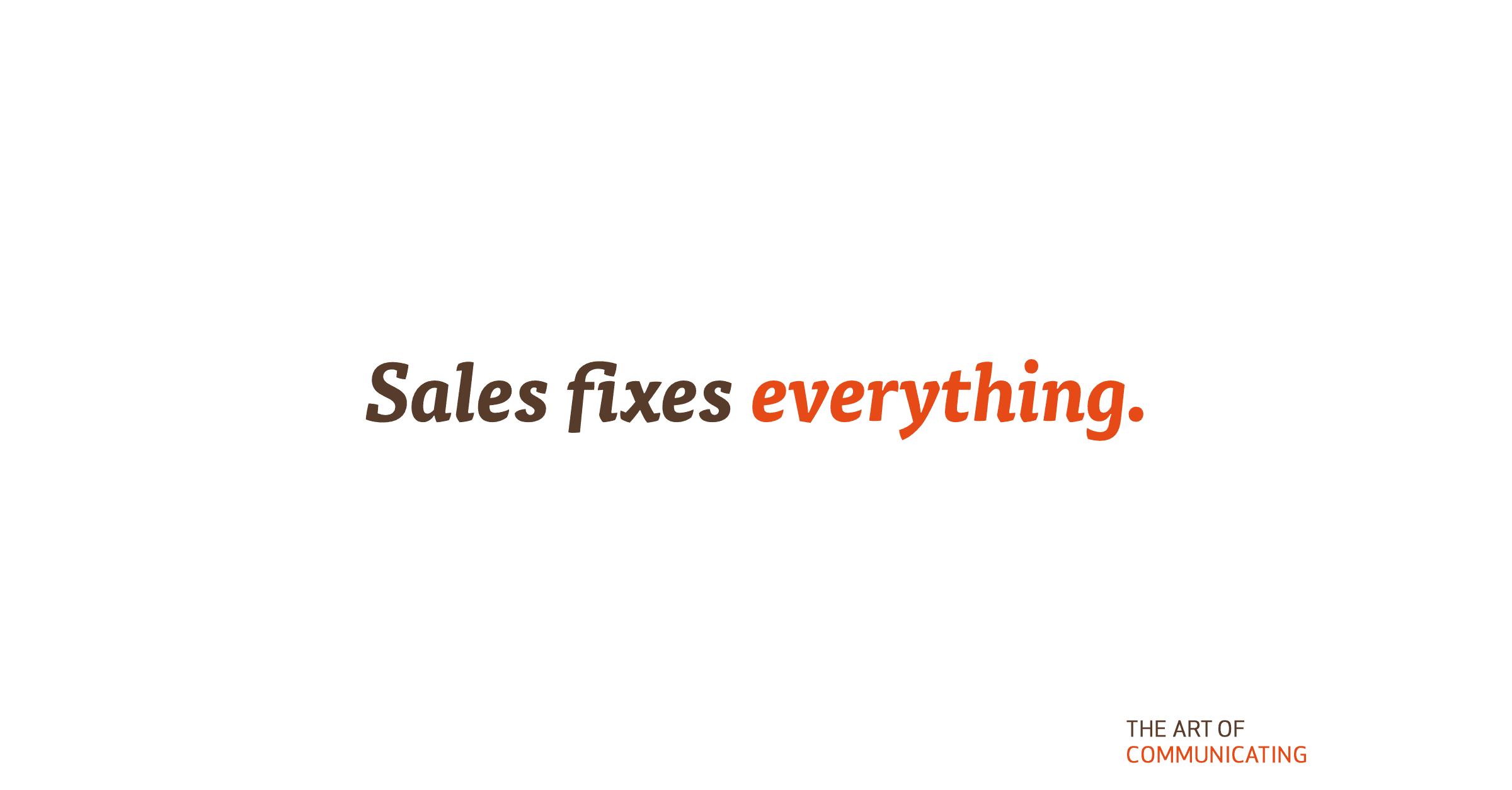 That’s when you realize that in reality, clarity fixes everything. When you start with clarity, sales is still going to fuel your growth – I bet, even more so than before. But at the same time, you’ll be able to make informed decisions about which sideway is worth exploring and which is not. Which areas you’re never going to compromise. And which extravaganzas just don’t match your style.

Crack the clarity code first, then crack the sales (it’s easier in that order).

Most websites feel like proposing on the first date, something like this: “Look, I’m really awesome. I have a Ph.D. and I’m super successful. I’m

I don’t wanna hurt you

As a communicator you can play it safe and make sure that your audience feels comfortable all the time. Avoid controversial wordings and content that

As if there hadn’t been enough challenges for businesses already, such as digitisation, climate change and many more, the last year brought an even bigger