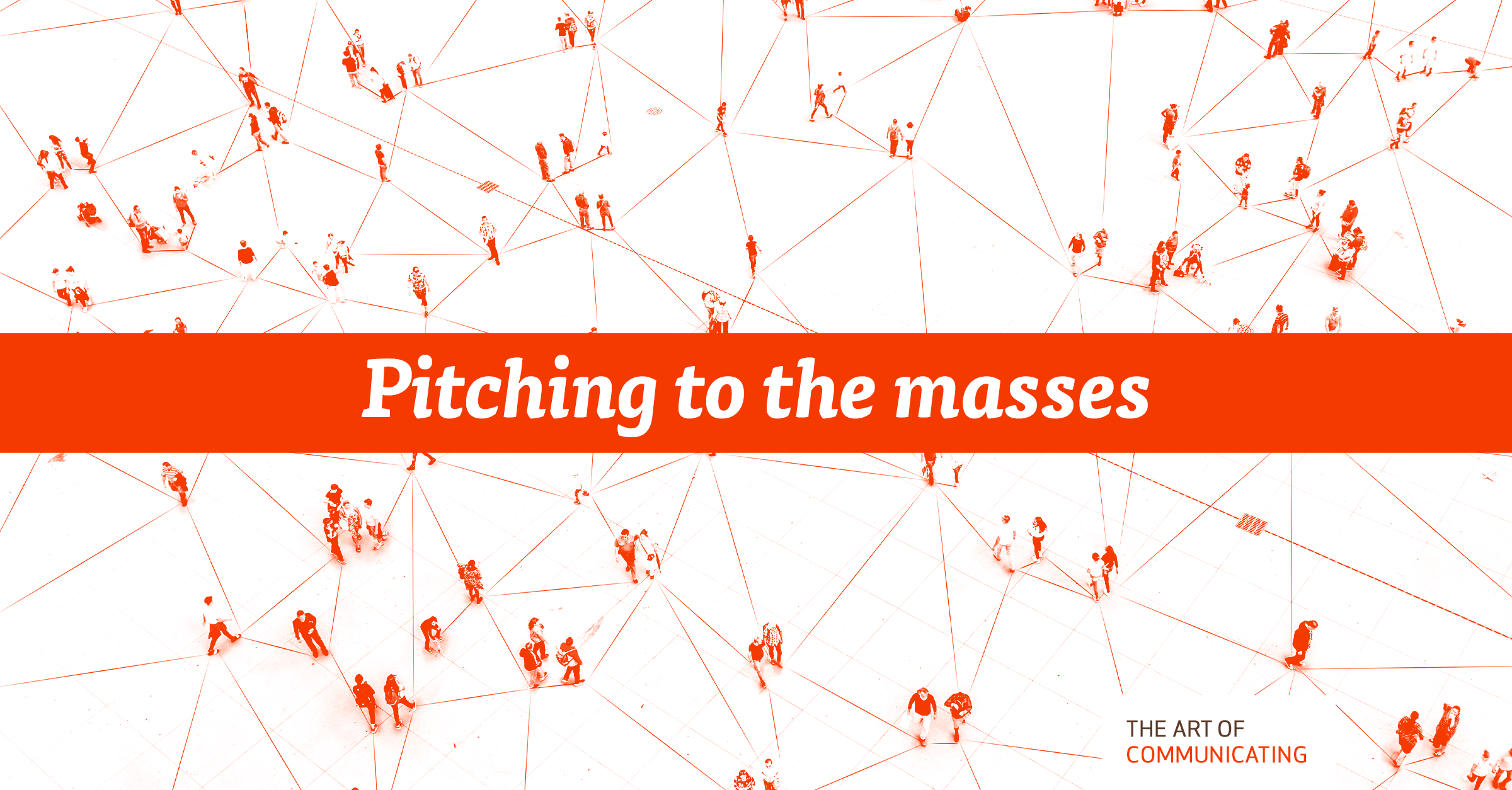 Pitching to the masses

With Apple’s massive success over the years, it’s easy to miss that Apple’s greatest pitches were not to the masses.

Steve Jobs embraced that fact. Knowing that he couldn’t sell a billion iPods right from the start, he didn’t even try to.

He didn’t speak to the masses. He spoke to the people who got it. Those who care for the same things Apple cares about.

That’s a crucial insight to understand the “reality distortion field”. This term was crafted by people who “didn’t get it” to make fun of the people who “did get it”.

Of course, what really happened was that Jobs intentionally resonated strongly with what mattered to the latter while – again: intentionally – dismissing the rest.

Jobs didn’t bother to make everyone fall in love. He gave the fans a reason to love the new product. He gave them a reason to be a proud early adopter. He gave them the feeling that Apple understood their struggles and built a solution that smoothly solves them.

And then, the fans spread the word. Slowly. The iPod took years to become a mass phenomenon.

What matters to your fans and how can you speak their language so clearly that it appears to outsiders as a reality distortion field?

When was the last time you asked?

“This is deep in our DNA!” Except that it wasn’t as the two founders had to learn when they faced the facts. We had asked

Eloquence is sometimes mistaken as the skill of being able to juggle complex sentence structures and complicated words. Which leads to the even worse misconception

Are you unavoidable or irresistible?

A lot of marketing advice these days focuses around becoming unavoidable. Being so present in the market that people can’t avoid you because your messages