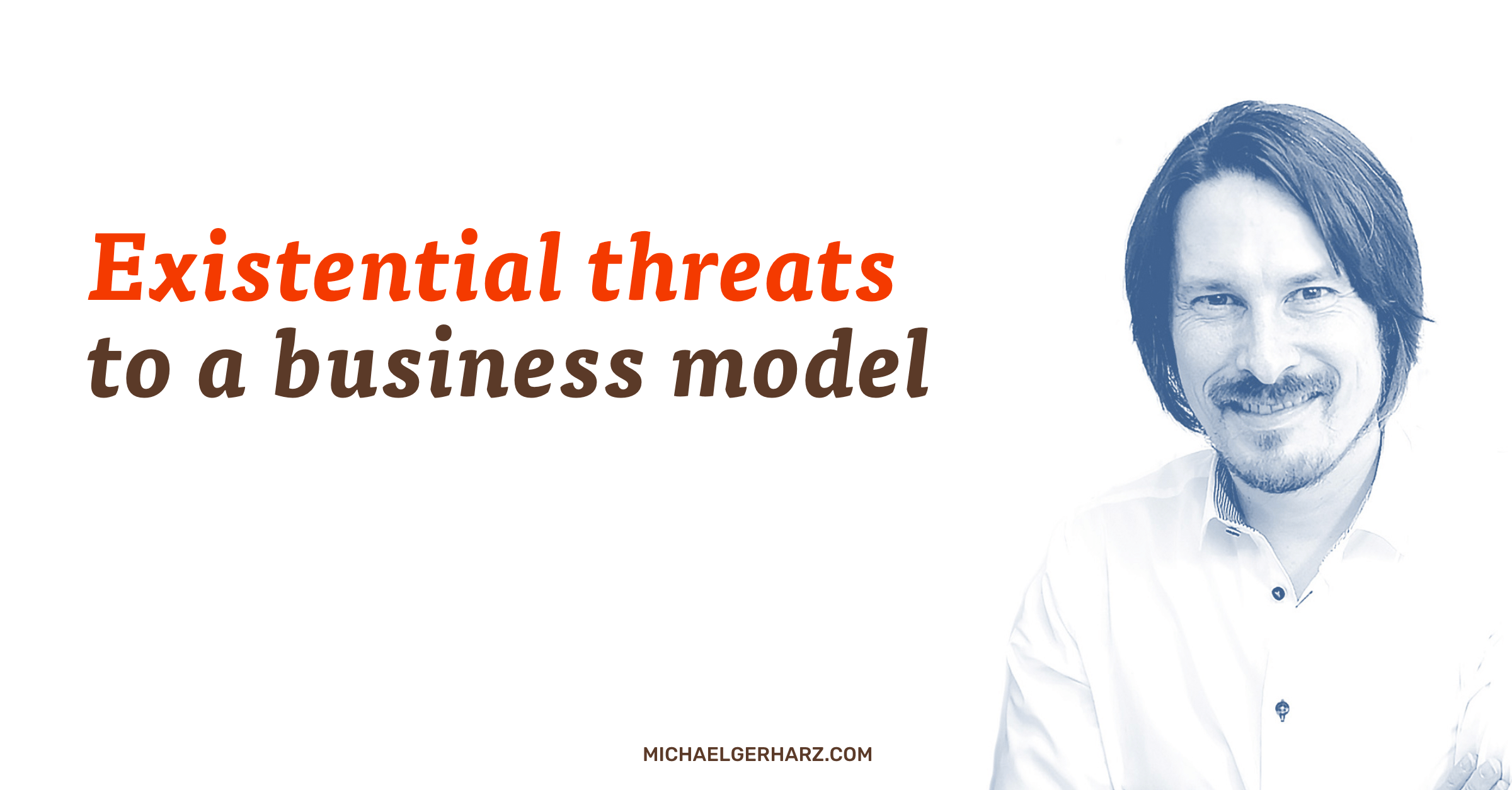 In order to understand business moves of larger corporations, it’s a useful exercise to consider how they relate to existential threats to their business model.

Why did Amazon build Prime Video? To protect itself from Netflix and other streaming platforms. It’s not hard to imagine Netflix monetizing product placements by offering viewers the possibility to shop for the things they see in a show. Nowadays, we’re living in the attention economy. If somehow, instead of the web, all of the attention went to Netflix (or some other streaming platform), Amazon would be left without much attention and thus – without the possibility to sell you things.

Why did Google build Chrome? To protect itself from any other browser dominating the web. The web is where Google makes its revenue. Therefore, if anyone (e.g. Firefox or Safari) reached the position of a gatekeeper who can replace Google as the default search engine (or worse: block ads), it would mean an existential threat to Google.

Similarly: why did Google buy and nurture Android? To protect itself from any mobile platform dominating the access to the user. If anyone (e.g. Apple with the iPhone) reached the position of a gatekeeper who can control what apps can be installed on most users’ devices, it could potentially become an existential threat to Google.

What would be an existential threat to your business? What do you need to build in order to protect yourself against it?

This is the blueprint of most presentations, reports, pitches, websites, you name it. Everything’s important. And therefore, nothing is important. The thing is this: If

Marketers strive for a WOW moment. But the WTF moment is even stronger. WTF is short for “I can’t believe that this is possible!” It

Someone’s got to suffer

The journalist and language teacher Wolf Schneider famously said: “Someone’s got to suffer, the writer or the reader.” The same is true for speakers and