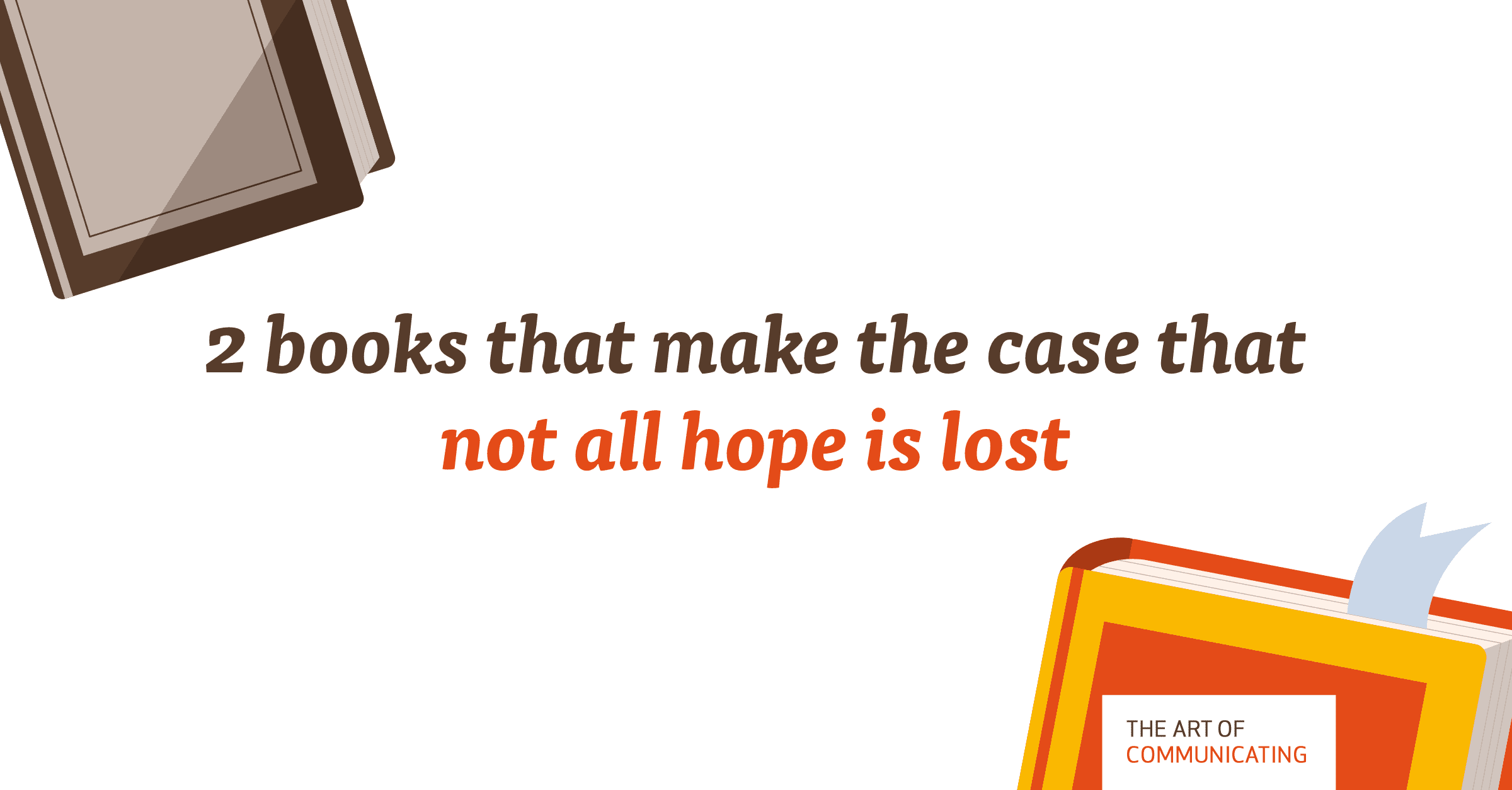 1. How to be perfect by Michael Schur

Who doesn’t want to be a better person?

My bet is that almost anyone reading this wants to. And yet, if you ever tried, you quickly discovered that this is harder than it should be.

Worse, it’s not going to help much to ask the experts – the moral philosophers – and dig deep into what they wrote because, well, have you ever tried? It ain’t easy. And certainly no fun!

Michael Schur’s book is different. It’s a book about how to do good, why you’re doomed before you even try, but why you should try anyway.

It starts really easy: “Should you punch your friend in the face for no reason?” I assume you can guess the answer. But make no mistake, it gets tricky immediately after. Yet, in a fun way – which makes sense as Schur is a Comedy TV writer who worked on The Office and created The Good Place.

Indeed, “How to be perfect” is a profoundly fun read. Schur manages what few others have managed: He’s written a book about philosophy for the rest of us with some actually practical recommendations.

And so – without spoiling too much – at least trying to be a better person is an option.

But then again, you look around and see all the mess that’s happening across the globe and you might think: Why on Earth should I even try? As everyone can see with their own eyes and as every media seems to suggest for as along as we can remember, humans are intrinsically selfish and mean.

Rutger Bregman argues otherwise. He’s accumulated quite some evidence that the common view on humankind might not be that accurate. He looks closer at some of the best known arguments which seem to support the view that humans are inherently mean, such as the Standford prison experiment or the conclusions drawn from books such as “Lord of the Flies” and finds some surprising – and significant – flaws.

Bregman argues that no, if left to our own devices, we might actually not be cruel and murder each other for our own benefits. Most of humankind might actually be, you know, kind.

I’m not a sociologist. Neither a historian. So, I can’t really scientifically evaluate most of the claims in the book on either side of the argument. I’ll leave that to more knowledgable people in the field.

Yet, the reason I recommend you take a look at the book is slightly different: Whenever I speak with people about that book, the reaction is a heavy rejection of the idea. In every single instance that I tried, people were lightning-quick to look for reasons that counter Bregman’s arguments and conclude that “No, in fact, humans are not that kind … there must be some serious flaw in his arguments.”

Which might be the case. I’m not here to say who’s right.

But I’m here to suggest that it’s worth to have a look from the other side.

These are the two obvious questions that are too often overlooked in communication. I get that you are excited about your product. But why should

A lot of doors open up when you are willing to settle with second best. Many of these doors never get within reach when you